London, UK – Thursday, May 27th 2021 – Arkitecht today announces the completion of principal photography on our first feature film, ‘An Assassin Walks Through The Trees’.The psychological drama, written and directed by Adam R Kennedy, follows the day-to-day emotional pitfalls of an assassin named “7”, played by Will Cairnes. Joining the cast are Tedroy… END_OF_DOCUMENT_TOKEN_TO_BE_REPLACED

Saturday March 21st, 2020 No doubt that anyone reading this is aware of the recent development of the covid-19 pandemic across the world. As with many other companies, Arkitecht has chosen to close production and all planned upcoming events. Editing is still going on for the footage that has been shot so far for our… END_OF_DOCUMENT_TOKEN_TO_BE_REPLACED

Monday December 9th, 2019 We are delighted to announce that Find Me At Rest has been chosen for official selection at In-Short film festival 2019. As always, thanks so much to everyone for all your support. -ARK

An Assassin Walks Through the Trees 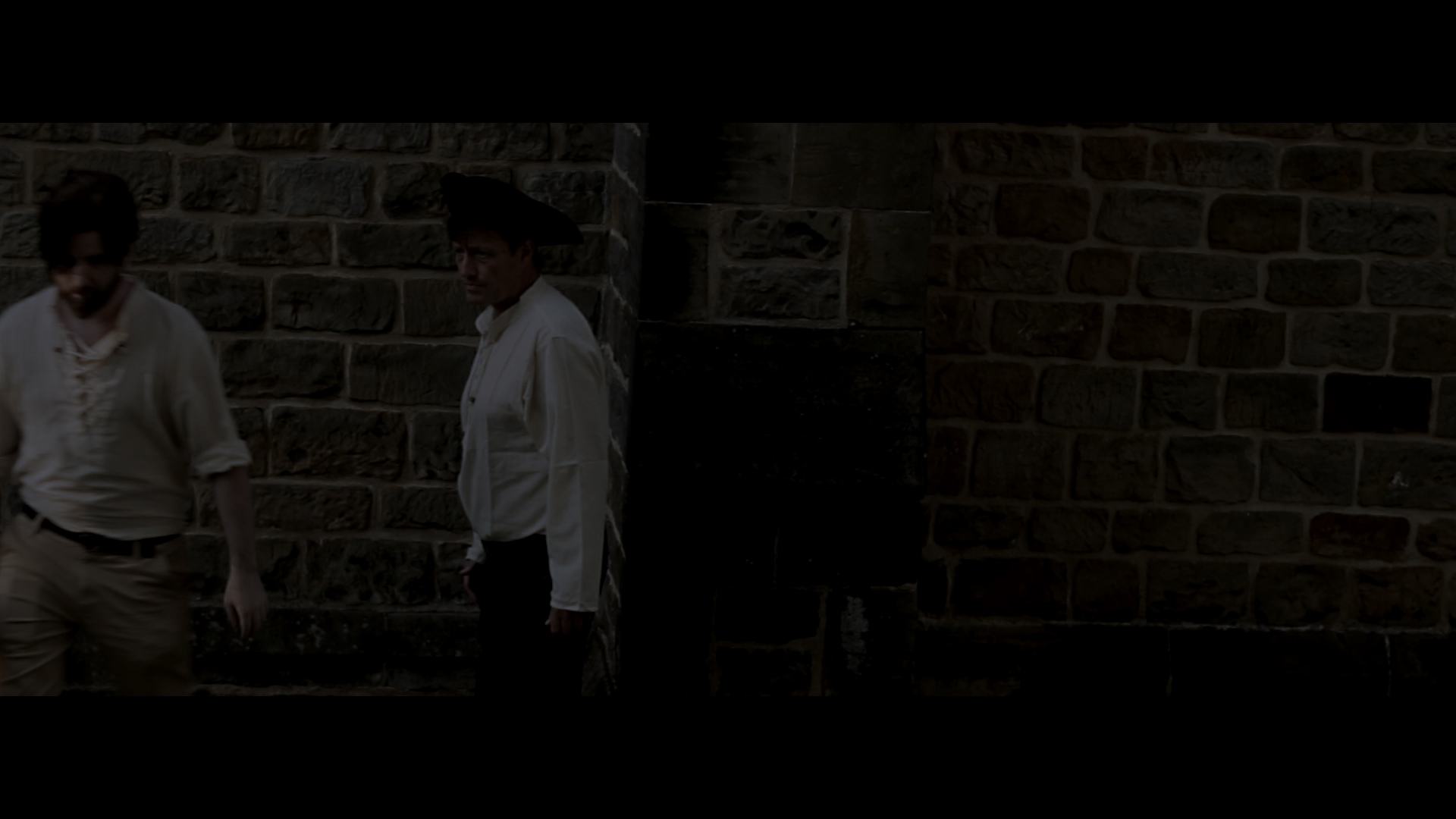