About Arkitecht – Arkitecht ltd is a British film & photographic production company. To find out more, please see our about page. 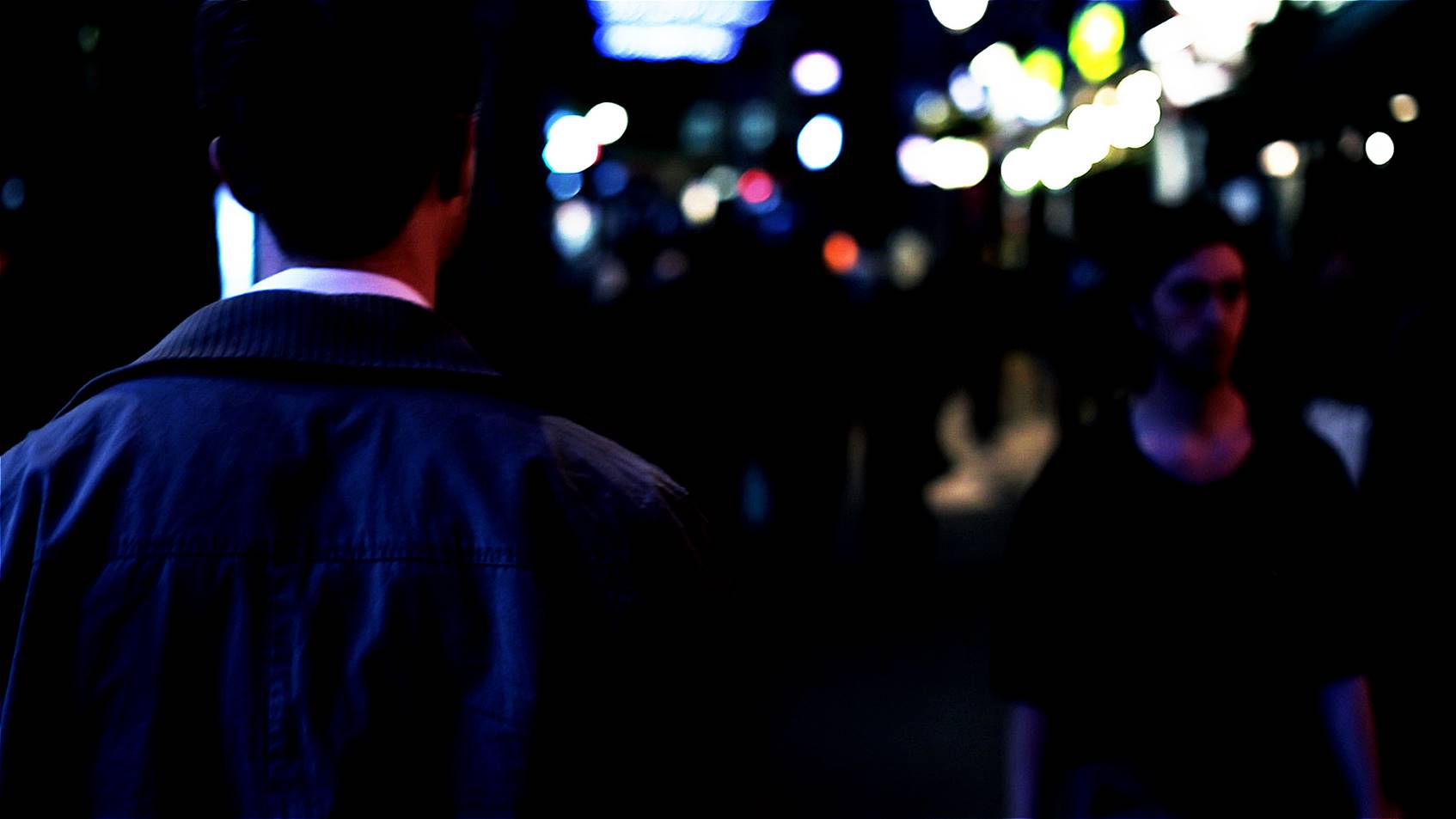 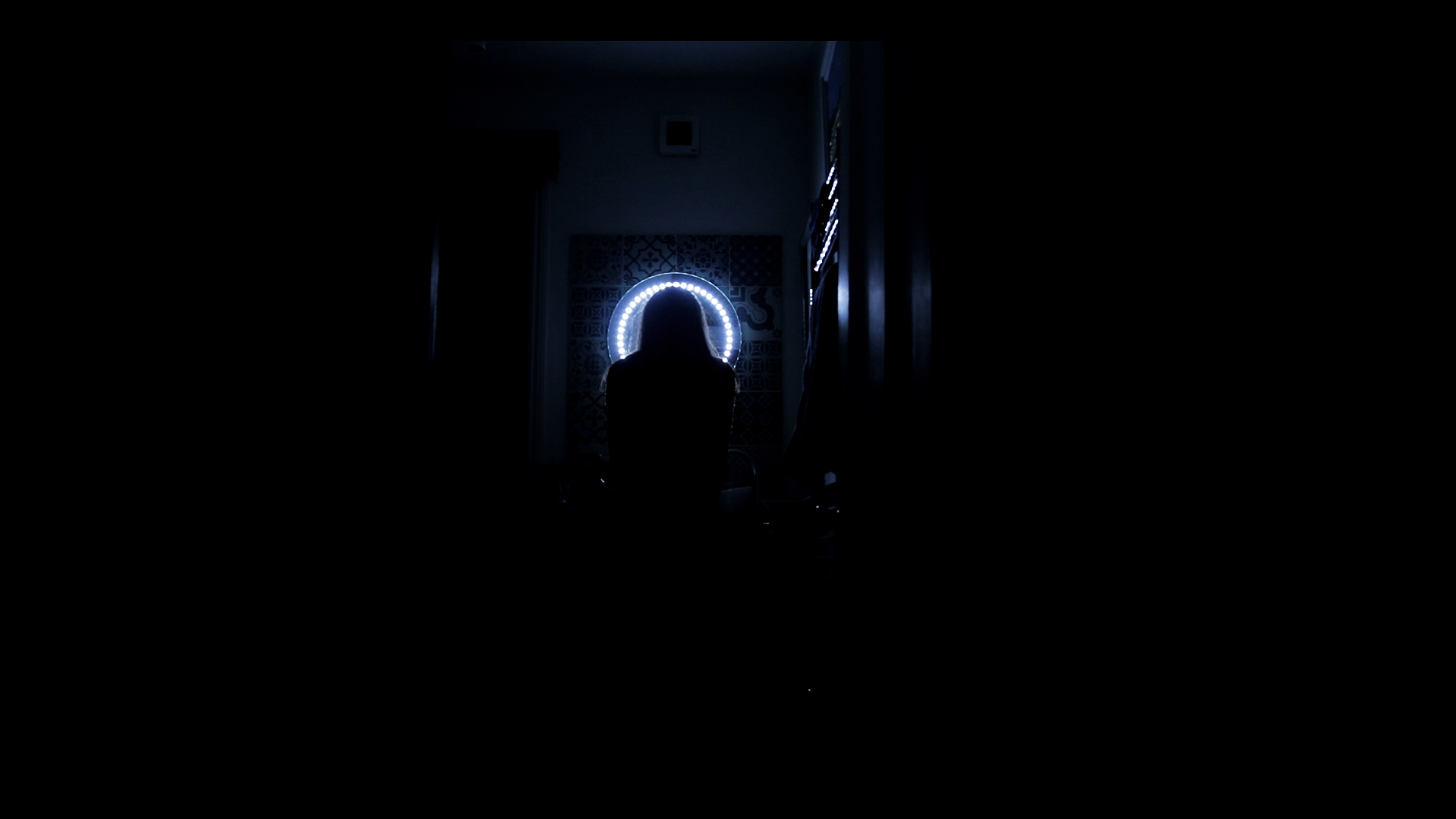 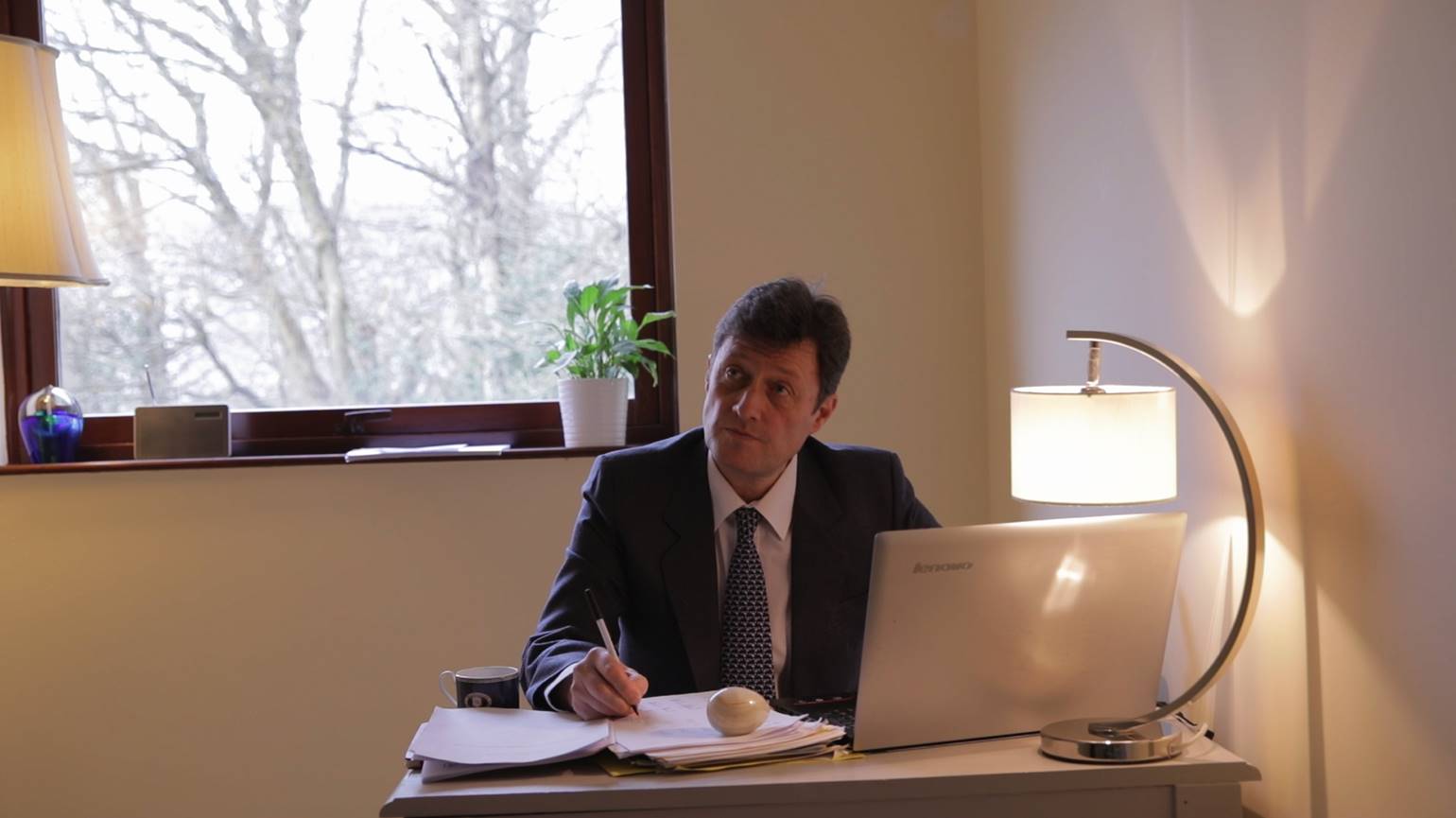